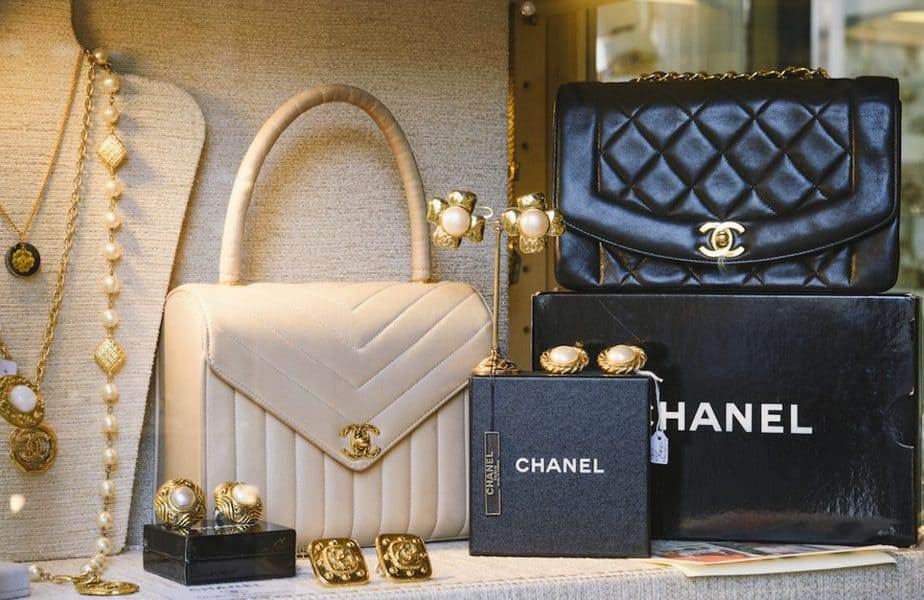 While many companies have one department overseeing their entire Asia Pacific strategy, there are many subtle differences among women of different nationalities in the region.

A new report from Agility Research & Strategy, Asia Pacific Affluent Woman Report 2017-18, describes the shopping habits of 1,348 affluent females of all ages in eight Asian countries: China, Hong Kong, Singapore, Thailand, Malaysia, Australia, Japan, and South Korea. It’s a good reminder how important it is for brands to understand each of them distinctly.

Chinese women associate the meaning of luxury with identity and status, whereas women elsewhere associate it more with price and quality of life.

“For Chinese women, their concept of luxury is very similar to their male counterparts,” said Amrita Banta, Managing Director of Agility Research & Strategy. “They expect luxury brands to be a symbol of their identity and elevated status in society.”

This means instead of treating luxury items as mere products, female consumers in China attach a substantial emotional value with the goods they purchase, and brands can take advantage of this by providing exclusive service in store and crafting unique storytelling strategies in their marketing.

The biggest myth about marketing in Greater China is that Hong Kong and mainland China are essentially the same. Hong Kong’s 150 years of British rule has resulted in a very different legal system, economy, and culture. Though the ‘one country, two systems’ policy initiated by the Chinese government increasingly seems to focus on the former, rather than the latter, dramatically different consumer behaviors can still be seen.

Even though there has been much discussion about how Chinese consumers increasingly value luxury experiences instead of purchasing products, according to Agility, the Hongkonger spends more on luxury travel and experiences, whereas the mainlander’s purchases skew towards luxury goods. In mainland China, the top three most frequently purchased categories are skincare, makeup, and fashion, whereas in Hong Kong, luxury spending goes towards accommodations, travel experiences, and airline tickets.

The overall spending trend in Asia is focused on luxury travel and experiences, but for Chinese customers, travel is still a mean of hauling in more luxury goods.

The Hongkonger mainly purchases luxury items at local stores, while the mainlander buys from both local stores and stores abroad. A similar dynamic can be observed in their brand choices. Mainland Chinese women love foreign brands with, for example, Chanel ranking in their top two brands across the jewelry, watch, fashion, and skin care categories. In Hong Kong, women’s brand choices are much more diverse. Apple is listed as the number two watch brand, and local brands like Chow Tai Fook, and Chow Sang Sang are listed among the top three for jewelry.

In addition, the mainlander is much more open-minded towards online shopping. For example, they are more likely to purchase premium luxury watches and fashion and accessories online than people from Hong Kong.

For Chinese women, social media is a one-stop shop. It impacts their choice of purchases before shopping, and also serves as a space to display their own buys. According to the study, a majority of Chinese women trust the power of social media and online influences over celebrity endorsement.

5. Chinese Women Are More Optimistic About Their Financial Futures

Among women from all the Asia Pacific countries surveyed, mainland Chinese women are the most optimistic about the growth of their wealth and income. Good news for luxury brands — they also have the strongest intent to buy luxury items.