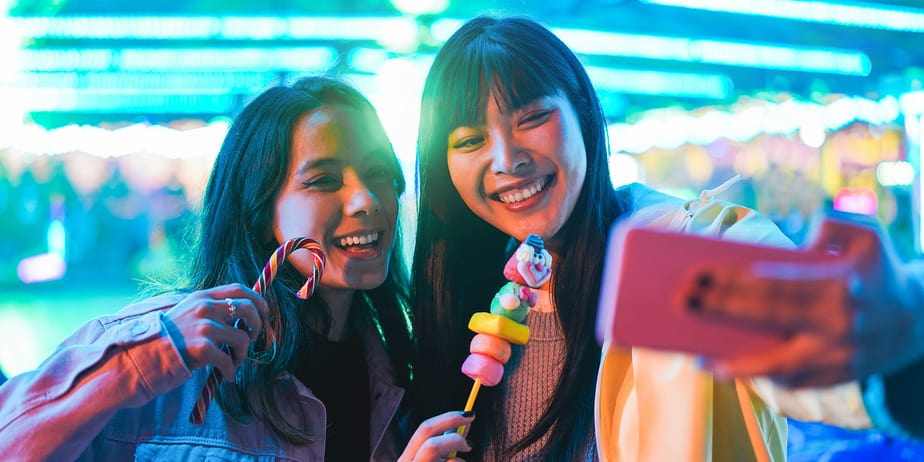 The luxury market is not feeling the same COVID-19-related pressure in South Korea as it has in other regions of the globe.

In fact, during the early virus outbreak in January and February 2020, when China was shutting down, the top three local department stores in Seoul had a surplus in sales, as compared to the same period in 2019, according to a new report from Agility Research and Strategy. Lotte sales were up 16.7 percent, Shinsegae rose 16.4 percent and Hyundai saw sales increase by 15.3 percent.

“Though consumer traffic in malls declined in March with the increased number of local infections and social distancing measures became widespread, sales began to quickly rebound in April,” read the report.

“There has been a pent up demand for luxury goods when people were told to remain indoors and people are enjoying going back to the store,” said Amrita Banta, managing director and co- founder of Agility Research & Strategy, Singapore.

South Korea
South Korea is one of the main economies that contributed to the rise in demand for luxury goods in Asia in recent years.

In 2019, the luxury goods market in South Korea was valued at around $13 billion, one of the fastest-growing luxury markets globally, according to Agility’s Trend Lens 2020 Wave 1 report.

“This behavior did not change during the outbreak, testament to local shoppers’ resiliency and eagerness to continue to enjoy a normal lifestyle,” the report said.

“International luxury brands continue to be popular among the affluent Koreans, who believe that the next evolution of luxury will still be driven by these larger, more established companies,” the report said.

“Luxury spending was up in Jan and Feb 2020 but down in Mar as people were advised to stay home,” Ms. Banta said. “With travel restrictions in place and Chinese not allowed to travel into Korea, travel retail has really suffered badly.

“Sales of luxury brands have increased again in April and May sales for some of the well established brands has been very good,” she said. “Korea has a large domestic market for Luxury goods which we expect to remain resilient during the crisis.”

Before the global pandemic hit, affluent South Koreans were already taking more domestic leisure trips than overseas trips. Now that the world has suffered a crisis, this trend will likely increase in 2020.

Several local resorts in Jeju have reported 90 percent occupancy, particularly during the Golden Week holidays in late April-early May.

As South Korean consumers return to travel and to stores, they are also rethinking what it means to experience luxury.

“During our interviews with affluent Koreans, many defined luxury as something personal and emotional, something which offers ‘self-satisfaction’ and a ‘good feeling,’” the report said.

“Other traits related to the product, like ‘good quality’ and ‘expensive,’ are still important, but secondary. Luxury is seen not only as a status symbol, but it represents the pleasant and positive feelings that come with the ownership of branded and high-quality items.”