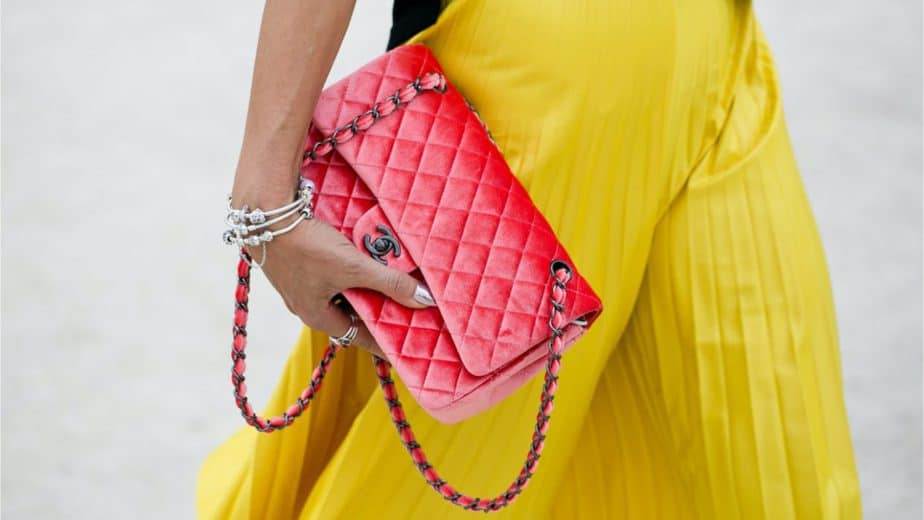 Since traditional status symbols such as Chanel bags and Dior accessories have become accessible to “the aspirational class,” the global elite is “skipping over any middle ground and plucking the most mundane items to refashion as something special,” according to the Robb Report.

Essentially, elites are embracing quirky styles like the Chanel Lego Brique bag or Givenchy’s Bambi neoprene sweatshirt, both of which sell at high prices but are reminiscent of a lower-status social group. Replacing luxury objects known for their high level of finish and craftsmanship with unconventional items that are plain and mundane is a result of the democratization of luxury.

And while the middle-market consumer is “selectively trading up to higher levels of quality, taste, and aspiration,” the top tier of society is adopting ordinary items like Dior cotton T-shirts that sell for $590 and are remarkably insipid and dull. Nevertheless, elites will still mix these lower-tier products with high-end ones such as expensive jewelry pieces or custom-made apparel.

“In this context, elites can experiment with lowbrow culture and downscale tastes without fear of losing status, while middle-class individuals, whose position is more tenuous, stick to clear-cut status symbols,” says the report. The Harvard Business Review highlights how this unusual phenomenon is “trickling-round from the bottom straight to the top, bypassing the middle.”

Today, luxury involves exclusiveness, nearly uniqueness, and not because it is addressed to a few people, but because it’s special.

But is this occurrence addressing the needs of the future of the global luxury market: Chinese Gen Zers? We try to shed some light on this phenomenon by analyzing how this young, demanding Chinese consumer base is reacting to it.

Gen-Z consumers differentiate themselves from past generations by their strong desire for individualism. They are self-reliant and intelligent consumers who love products that are designed to differentiate them from the masses. The South China Morning Post and the global insights and data firm Agility conclude that Chinese Gen-Z consumers “put individuality and self-expression first when deciding which luxury brands best represent them.” Furthermore, according to interviews conducted by Agility, over 500 Gen-Z consumers show a willingness to challenge rules to create their own path.

The research shows that 30 percent of Gen-Z interviewees believe that “luxury” is “something that shows my taste,” while 29 percent translate “luxury” into “something unique.”