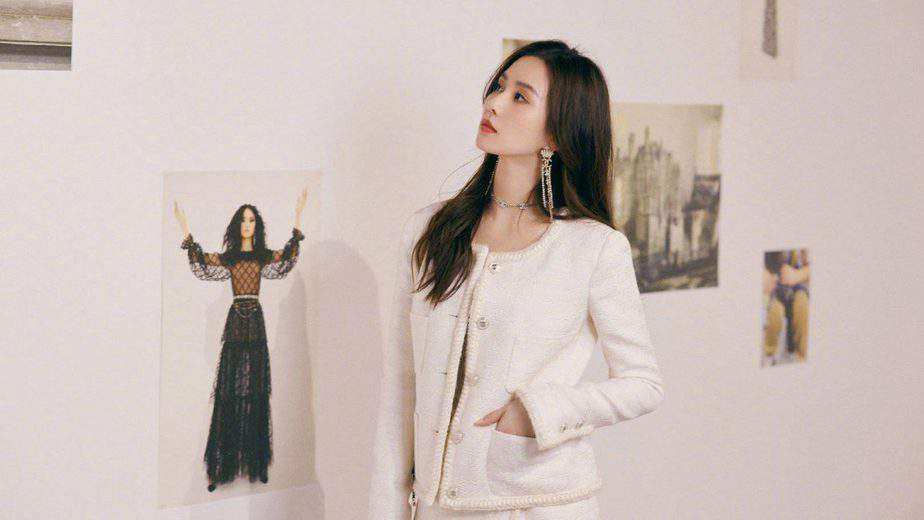 The luxury consulting firm Agility Research & Strategy has released its Agility Global Millionaire Luxury Report for 2021. According to a press release, the company conducted extensive research in the United States, China, India, the United Kingdom, France, and Japan by interviewing a pool of more than 1,000 millionaires between February and April of 2021. The report gives an outlook on income and luxury spending among global high-earners.

High earners in India, China, and the US were found to be the most optimistic of global millionaires. China and the United States have addressed the global pandemic faster than most countries. Therefore, their economies have picked up speed after remarkable recoveries. So it is unsurprising that consumer confidence in those countries is positive.

Amrita Banta, managing director of Agility Research, believes the positive trend will impact luxury consumption. “Contrary to what one would think, wealthy millionaires have been spending on luxury products and experiences across markets, and that includes gifting luxury to others as well as buying for themselves,” she told Jing Daily. “Chanel, Dior, and Cartier are the top-three gifted brands in this study.”

The report also highlights how the global pandemic has changed the lifestyle and goals of many millionaires, giving birth to a new concept of luxury. While American consumers still associate luxury with higher- levels of quality and exclusivity, middle-aged millennial millionaires believe health and wellness are new luxuries. But the study also found “a more complex and diverse definition of luxury among Chinese millionaires.”

“Luxury in China has continued to evolve, and in our interviews with the wealthy, we find it has taken a new meaning,” explained Banta. “It also means freedom, enjoyment, and health, which are all new notions for luxury.”

Some affluent Chinese consumers still associate luxury with status, while others embrace the more traditional vision of luxury that prioritizes quality and high prices. The study also captured how the modern definition of luxury is pivoting toward sustainability. A Beijing-based millennial in his thirties told Agility: “Luxury means having more environmentally friendly choices.” The research also found that almost 88 percent of Chinese millionaires care about brands being ethically responsible.

The study also shows significant changes in post-pandemic travel. While international travel sentiment remains high in the UK and India, high-earners in China, the US, and Japan were more inclined to travel domestically over the next 12 months. As for the more adventurous Chinese millionaires who have ignored international travel restrictions and fly abroad, their favorite destinations remain Japan, France, and Italy.

For cash-strapped Central/Eastern European nations, the return of the affluent Chinese travelers could be a salvation for their regional tourism industries. As for the rest of the luxury industry, its dependency on China is sure to escalate.

To learen more about our HNWI report, please send us the following: