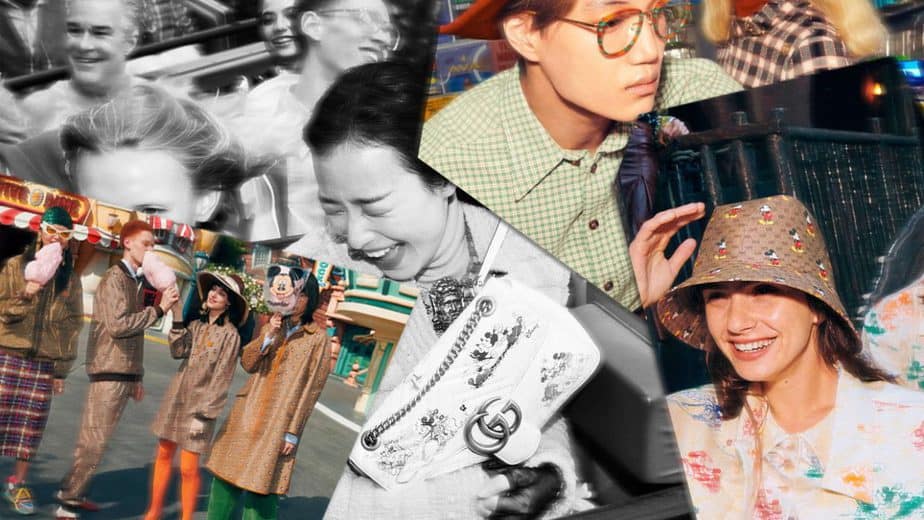 China is embracing springtime, as the COVID-19 outbreak continues to slow. On Thursday, China reported no new cases of domestic virus infections for the first time since the outbreak began, and recent new cases have mostly come from overseas, signaling that the worst has passed as of now.

But as more residents go outside and resume activities, a term that’s been discussed frequently in the media is coming to the fore: “revenge spending.” The phrase describes how shopping-starved consumers will come out of quarantine and overcompensate by making more purchases than normal. Brands have already seen a modest jump in sales, but how much can they rely on these predicted spending sprees?

Offline stores are already welcoming the recovery of foot traffic. Pictures of people lining up outside of SKP Beijing and at Bicester Village in Shanghai have been circulating online. It was reported that the high-end Hangzhou Tower mall opened for five hours on February 22 and achieved more sales than on the same date a year ago.

To confirm, we visited the busy local shopping district Sanlitun in Beijing on March 14 (a Saturday afternoon), where the recovery foot traffic was readily apparent. Even though few customers were spotted in stores, many people carried shopping bags, posed for pictures, and documented their new-found freedom in and around the malls. Long lines were forming outside of the local bubble tea shop Heytea and the Apple Store.

China’s e-commerce market was also showing promising signs of life. The last major marketing event, March 8’s International Women’s Day, was a crucial indicator of how China’s consumption was bouncing back. In March, many major brands on Tmall experienced double-digit sales growth as compared to last year. Beauty brands like Estée Lauder and Lancôme stood out in particular, and since the virus outbreak called for a health focus, sportswear companies such as Nike saw sales increases.

As the global COVID-19 situation worsens, brands are prioritizing the slow recovery of China’s market. Amrita Banta, the managing director of Agility Research, a consultancy dedicated to providing global HNWI spending habits to brands, said in an interview with Jing Daily that “domestic shopping will continue to increase at even higher growth rates than last year.”

Domestic flights are also recovering. Shenzhen airport is back to 70 percent of its flight capacity — quite a contrast to mid-February when 85 percent of all its domestic flights had been canceled. Even though we can’t equate growing domestic travel with more luxury spending, it reinforces how brands should hone in on China’s market as the virus situation worsens elsewhere around the globe. But China’s spending uptick doesn’t mean brands will weather the global storm.

“It isn’t going to recover losses by any means, and store customer capacities are still being kept lower than normal,” said Banta. “We also observed brands offering deeper discounts at outlet boutiques than normal.”